Mount Pleasant Studio is a soundproofed central London film studio. It is now in its 14th year and has witnessed huge changes from the days when the majority of clients were commercials production companies shooting TVCs as well as a few broadcast TV promos and corporate videos.

That’s now all changed. While still hosting commercials shoots, these are just as likely to be produced by ad agencies’ in-house production departments or by post houses. Equally, some production companies are working direct to client. Mark O’Sullivan, Exec Producer at Dog Eat Dog said at a recent industry event that the world of production is now like the Wild West; old ways of working have gone by the wayside, making way for new opportunities for the brave and enterprising. He said, laughing, that his company was called Dog Eat Dog for a reason! 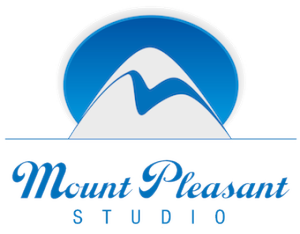 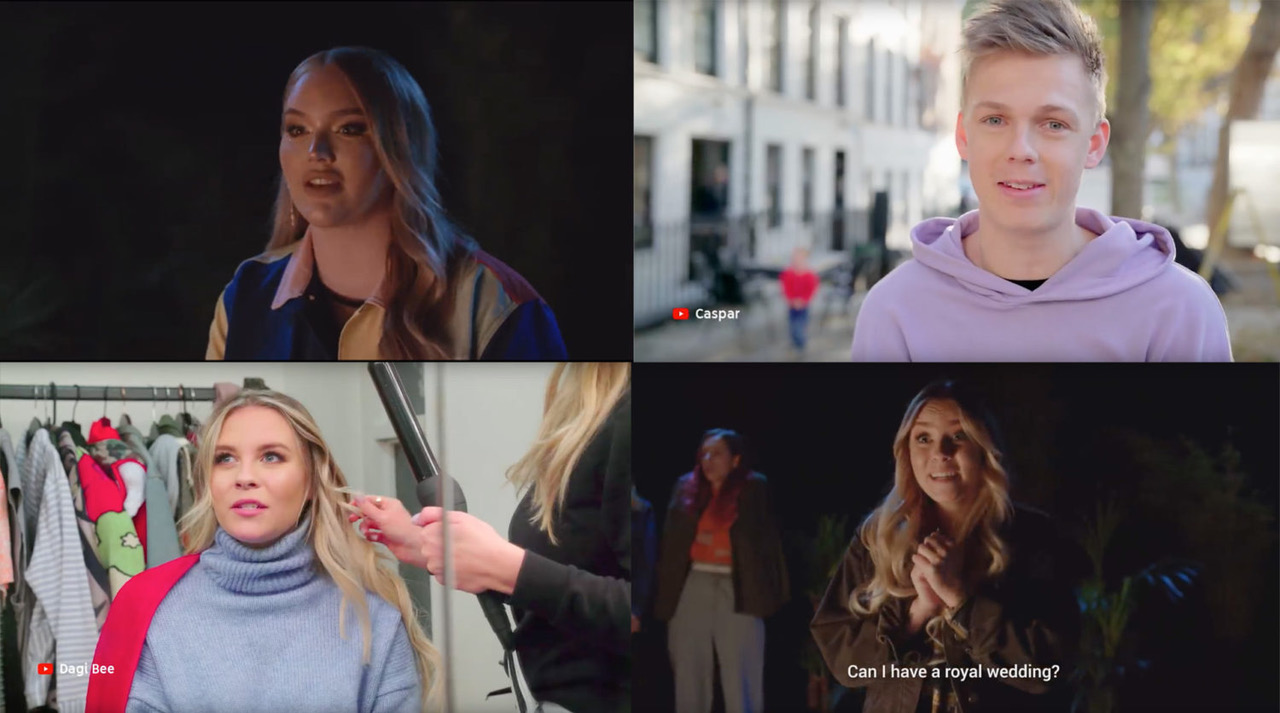 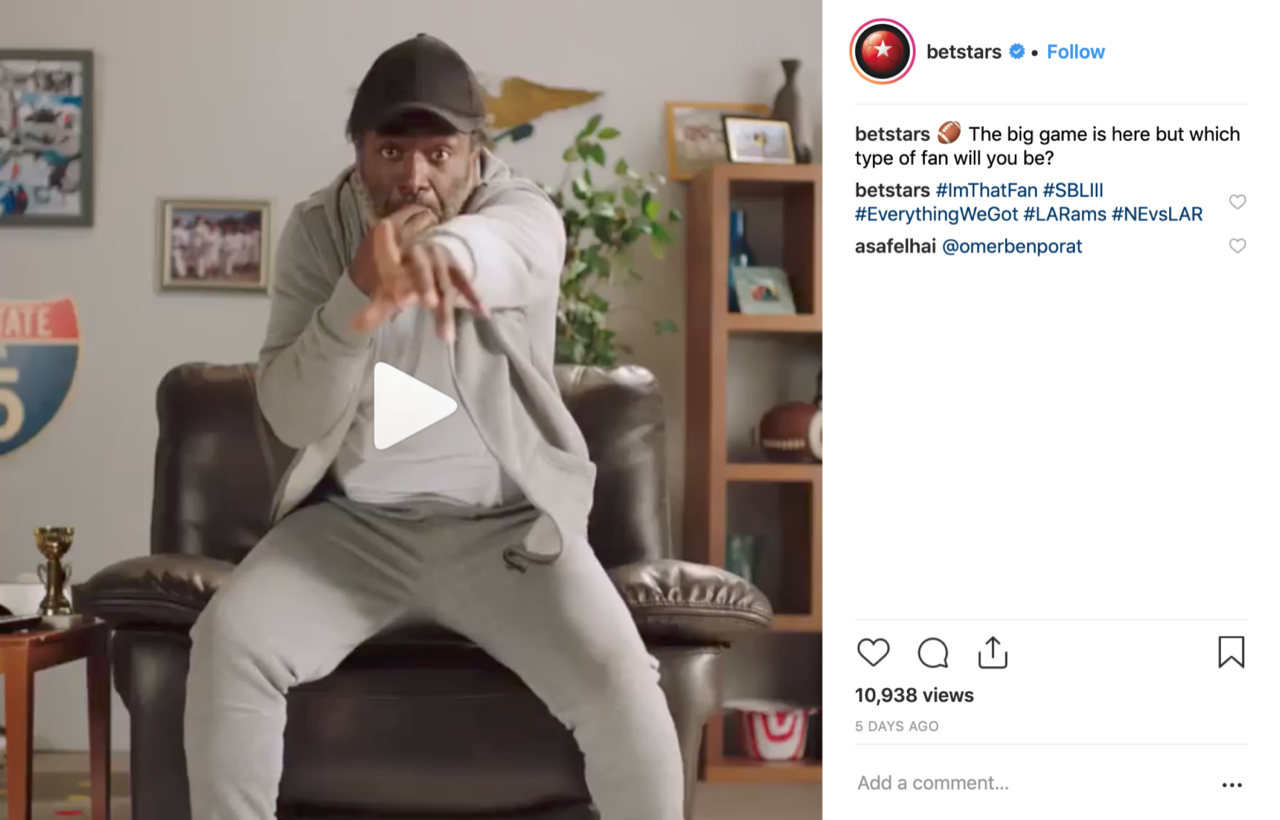 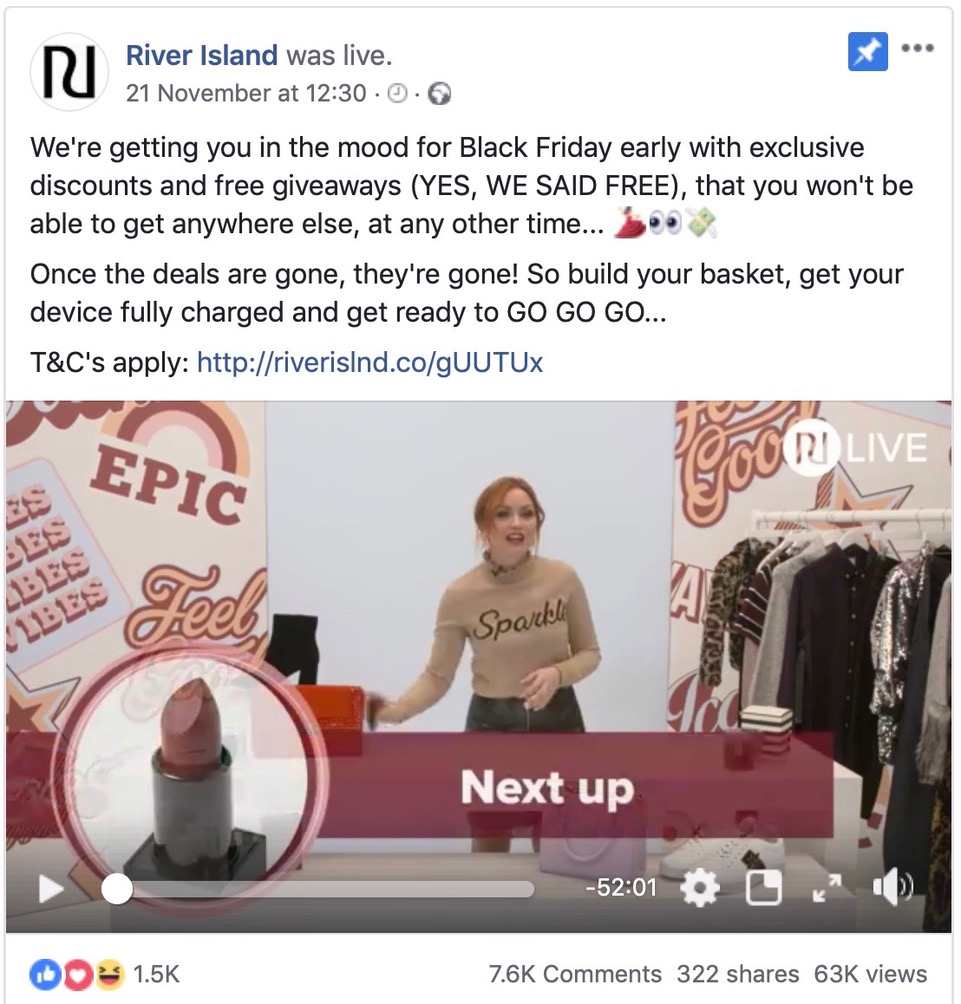 There’s no doubt that in spite of this atomisation of previous production norms, ‘content creation’ is thriving. Every day the studio is approached by new companies – both traditional production companies as well as digital and design agencies creating online campaigns and creative work for their clients.

The ‘content’ they create at Mount Pleasant Studio is just as likely to be tailored for VR headsets, Facebook, YouTube or Instagram as for broadcast. Recent examples of this include a Facebook ‘Flirt-Off’ by vloggers the Collyer Twins for Cosmopolitan UK/Lancôme and a very successful hour long Facebook Live broadcast by River Island that showcased the new clothes available for immediate purchase on their website. It had 63K views, 7.6K comments and 1.5K likes in one hour. The studio’s 350MB fibre connection with 15MB upload was used for this.

There are also films made for Instagram, including an Superbowl promo produced by Gh05t for Betstars and a viral drama produced by Missing Link Films called ‘Going Down’ about the aftermath of an office Christmas party that was ‘broadcast’ on Instagram over 7 days at the end of 2018, and which garnered 4 stars on David Reviews.

These two projects were finished in the Instagram ‘portrait’ format, surely an added challenge to the filmmakers and at odds with the standard impulse to shoot 16:9 or the even more cinematic anamorphic 2:35:1.

There are also projects destined for YouTube, for example a series of films launching San Miguel’s gluten-free beer, produced by Squire. Three films shot in a day that put the studio’s industrial kitchen through its paces. Mount Pleasant also hosted the UK studio shoot for YouTube’s Rewind 2018 video. UK and international vloggers came in to shoot studio sections and behind the scenes interviews. It has had an amazing 171M views (as well as 2.5M likes and a record breaking 16M dislikes). This trend has continued with two shoots with the online sensation LadBible which has 36M Facebook followers. These were sponsored by mobile network 3. They shot an ASMR video with comedy stars Kurupt FM that has had 1.3M in the past few weeks and another with lots of dogs being shampooed in slow motion.

No doubt the evolution will continue and the team at Mount Pleasant Studio will carry on helping production teams have an excellent experience. As a recent client said: “They made sure the only drama was in front of the cameras.” 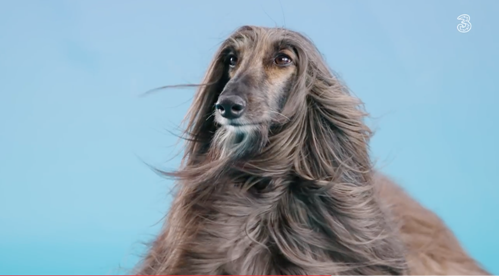 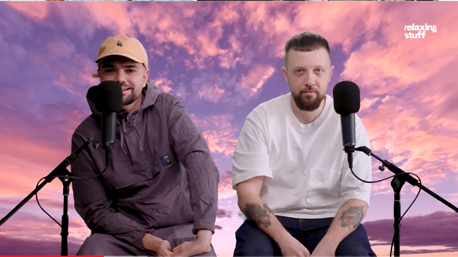