Here’s how to decide where to stick your apostrophe.

In 2019 the Apostrophe Protection Society was disbanded, thinking its mission had failed.
Now that tech companies offer us automatic spelling and punctuation suggestions, have we reached the point where we should stop worrying about your/you’re, lets/let’s and its/it’s?
Where did the apostrophe first appear?
The apostrophe probably originated in the early 16th Century and was favoured by the French printer, Geoffroy Tory, who is also credited with inventing the accent and the cedilla. But its use has been inconsistent. It’s worth noting that there has never been a time when people agreed on its ‘correct’ use, so it’s not surprising its use is still in a state of flux.
Does the apostrophe matter?
Advocates of the apostrophe believe consistency in its use provides clarity and unambiguity in meaning. When speaking, we are able to use gesture, expression and re-statement to avoid confusion. Not so when we write.
Why do we get it wrong?
One of the difficulties of the apostrophe is that it has two uses – it signifies omission and also possession. And in its possessive usage, it makes a singular noun sound “exactly the same as the plural – and because there’s no difference when you speak it, you have to have the understanding of its purpose in order to get it right when you write it”. (Colin Matthews – Head of English, Churchfield School, Beckenham).
Leaving aside the ‘greengrocer’s apostrophe’ – the use of apostrophes whenever a plural is encountered: “Our Roast’s on Sunday’s are the Best”, there is the ticklish problem of the apparent inconstancy of the little word ‘its’.
If the apostrophe signifies ‘belonging to’, why doesn’t its have an apostrophe when it is a possessive? The illogicality of this usage and autospell’s seeming preference for it’s seems likely that we will eventually happily use it’s to mean both it is and its. I happen to think there is a useful distinction between you’re and your, though.
How do we get it right if we need to?
In the meantime, here is a tip I was taught at school to decide where to stick your apostrophe in difficult circumstances – just invert the sentence and put the apostrophe at the end of the noun.
by Ian Dennis, Director
M: 07437 011724 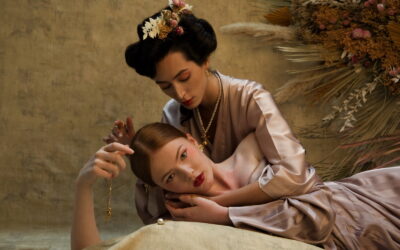 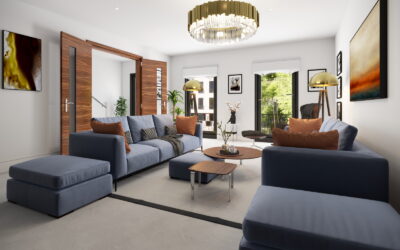 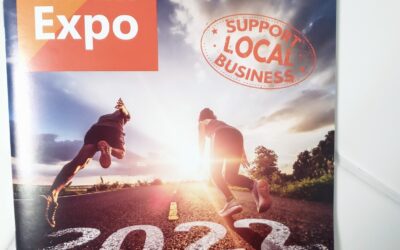